Methanol intoxication produces toxic injury to the retina and optic nerve, resulting in blindness. The toxic metabolite in methanol intoxication is formic acid, a mitochondrial toxin known to inhibit the essential mitochondrial enzyme, cytochrome oxidase. Photobiomodulation by red to near-IR radiation has been demonstrated to enhance mitochondrial activity and promote cell survival in vitro by stimulation of cytochrome oxidase activity. The present studies were undertaken to test the hypothesis that exposure to monochromatic red radiation from light-emitting diode (LED) arrays would protect the retina against the toxic actions of methanol-derived formic acid in a rodent model of methanol toxicity. Using the electroretinogram as a sensitive indicator of retinal function, we demonstrated that three brief (2 min, 24 s) 670-nm LED treatments (4 J/cm(2)), delivered at 5, 25, and 50 h of methanol intoxication, attenuated the retinotoxic effects of methanol-derived formate. Our studies document a significant recovery of rod- and cone-mediated function in LED-treated, methanol-intoxicated rats. We further show that LED treatment protected the retina from the histopathologic changes induced by methanol-derived formate. These findings provide a link between the actions of monochromatic red to near-IR light on mitochondrial oxidative metabolism in vitro and retinoprotection in vivo. They also suggest that photobiomodulation may enhance recovery from retinal injury and other ocular diseases in which mitochondrial dysfunction is postulated to play a role. 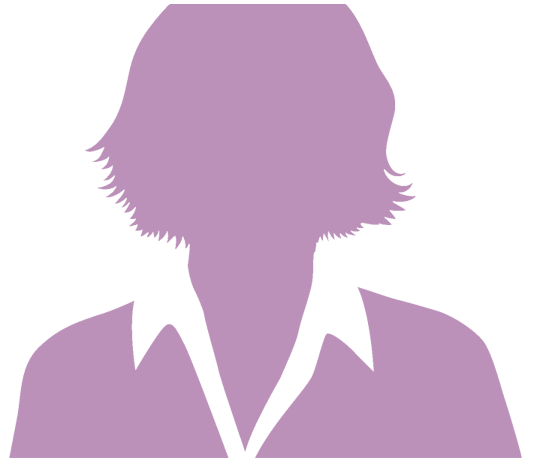